Welcome to The Gugu Dlamini Foundation

The Gugu Dlamini Foundation is an initiative of Mandisa Dlamini, the daughter of the late Gugu Dlamini - an AIDS activist who was killed for coming out and share about her HIV status. Her death highlighted the level of stigma in South Africa and the world in general for people living with HIV. In her memory, her daughter, Masndisa Dlamini who also went through a tough time after the death of her mother, decided to honor the memory of her late mother and created the Foundation so to keep fight against HIV/AIDS and Gender Based Violence.

To plan, organize and conduct the Gugu Dlamini memorial events which will include commemoration services, memorial lecture and fundraising events.

Targeting young women in the area and empowering women with socio- economic, sexual and reproductive health rights and education skills

Providing life skills to children with the focus to the girl child. This project will also look into the well being of a girl child in terms of food, security, shelter and education.

To work throughout the year against gender based violence. Organize and participate in the 16 days of activism campaign against violence on women and children.

Sports and Arts is a paramount ingredient in improving the quality of life of any community.

Quotes from Activists and World Leaders

The struggle against HIV/ADS and the stigma has cost the lives of many. Same time many have contributed to fight this pandemic - below are just some quotes from our legendary activists and comrades in the struggle. 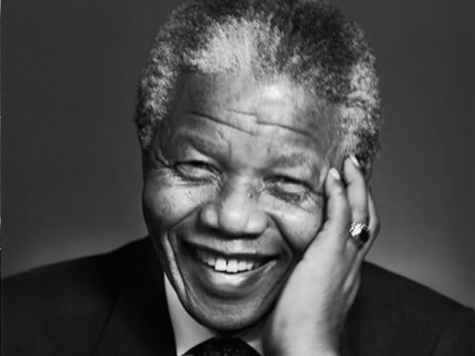 "Let us give publicity to HIV/AIDS and not hide it, because [that is] the only way to make it appear like a normal illness" 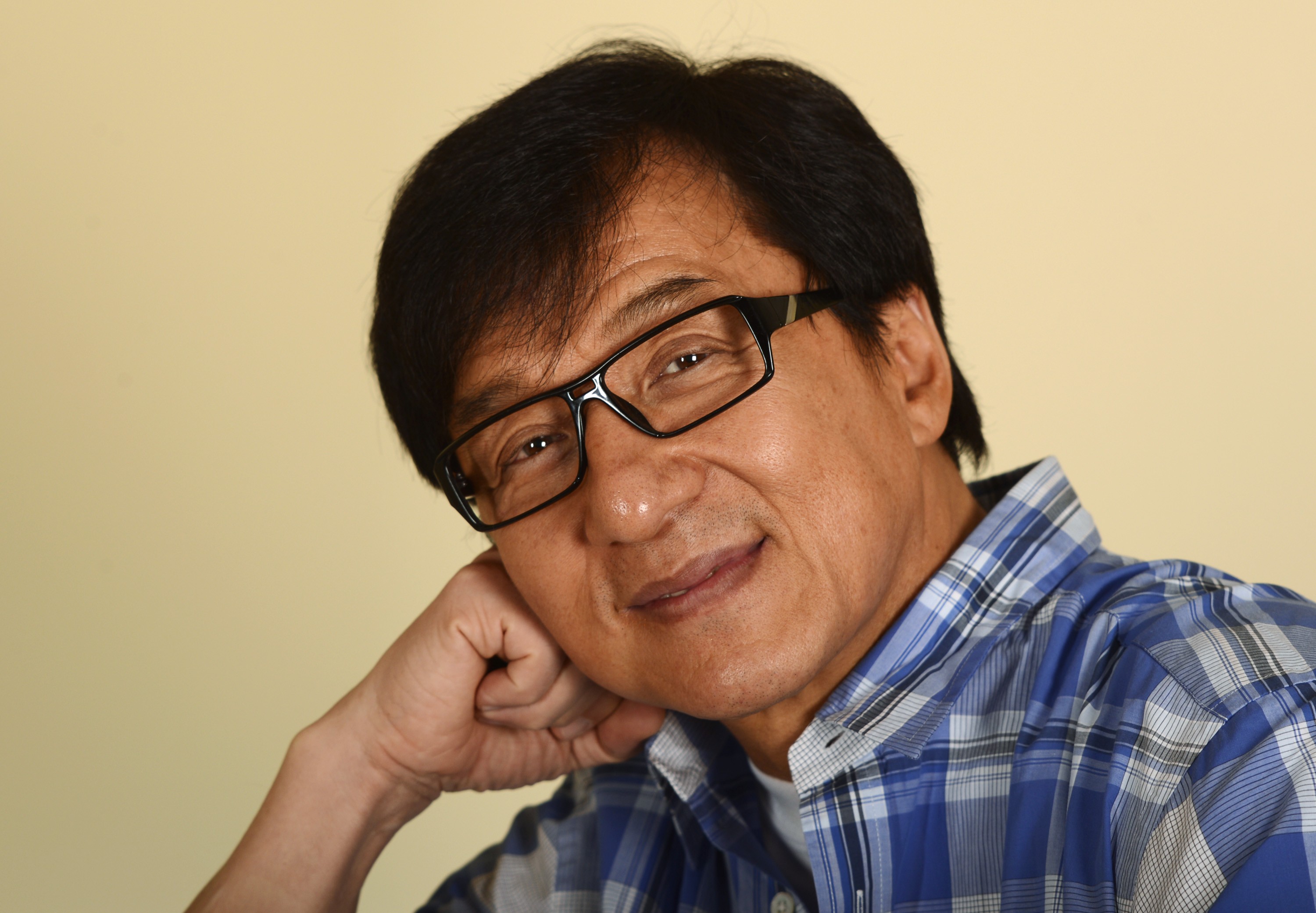 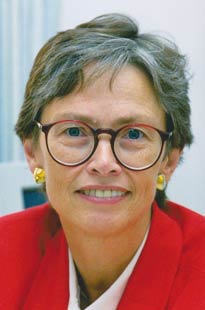 Our partners and donors

Our work is made possible through the much appreciated donations and support we get from our partners and donors. We are so grateful for your continuous support. Without you our work today would have remained only ideas on papers - just like many out there. We thank you and ask that you will continue supporting our work.